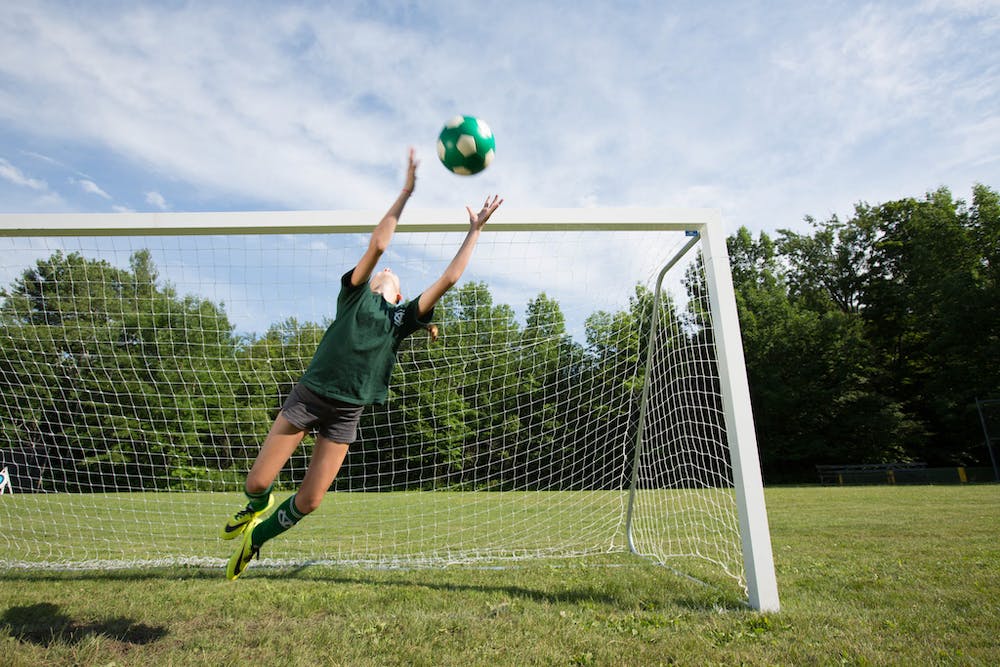 Leading experts agree that summer camp is one of the best resources for developing at least 3 out of the 5 key 21st century life skills as identified by major companies like Apple, Intel and Cisco in a collaboration called the Partnership for 21st Century Skills.

Where better than in a cabin group dynamic can a young person develop and practice oral communication and collaboration 16 hours a day? Campers learn to navigate their world perhaps tentatively at first, but with self-confidence and self-esteem by summer’s end.

Critical thinking is evident at every turn - whether figuring out the best route to reach the top of a climbing wall, putting instructions into action to get up on water skis, learning the lines of a musical or creating plays on the basketball court.

Character skills such as curiosity, creativity, grit and optimism, along with gratitude and self-control have been named by child development gurus, such as Dr. Michael Thompson and Paul Tough, as leading indicators of success in college and beyond. These are precisely the traits that summer camp has nurtured and promoted for over 100 years. 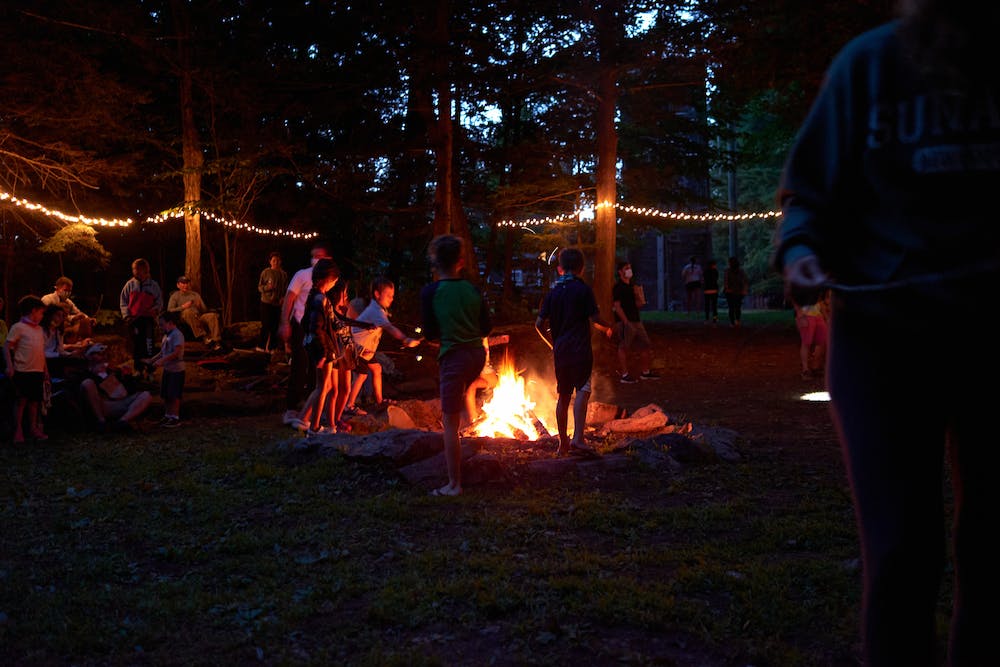 CampGroup is a dedicated, passionate, group of camp professionals united by a common mission and closely held values.