Want Your Child to Be Successful? Send them to Summer Camp!

For generations of campers, summer camp has been teaching critical life skills. Camp has always been so much more than a recreational experience or simply a “fun” way to spend the summer. Are many camp activities recreational in nature? Sure. And is living in a cabin with a group of peers, supervised by attentive and passionate counselors, a lot of fun? It’s the best! That’s what makes camp such an incredibly unique and powerful educational setting: kids are learning without feeling like they’re learning. They’re having the time of their lives while ALSO growing in ways that will shape who they become as adults.

In recent years, camp professionals have been working to better articulate the value of the camp experience. This effort has coincided with a movement to introduce the concept of 21st Century Skills to the dialogue around the American education system. Other educators are coming to realize what camp directors have always known – but too rarely talked about: that “soft skills” like communication, collaboration, critical thinking, resilience, empathy, and self-awareness are actually better indicators of academic and professional success than mastery of traditional academic subjects or even other intelligence measurements.

We recently came across an article in The Washington Post, titled “The Surprising Thing Google Learned About Its Employees — and What it Means for Today’s Students.” The article contains a post by Cathy N. Davidson, who summarizes the findings from two research projects conducted by Google: Project Oxygen in 2013 and Project Aristotle in 2017.

Ms. Davidson indicates that Google’s founders originally concentrated their hiring on candidates with great academic success in computer science and other “hard” skills. By 2013, they had enough employment data to analyze which specific talents correlated with the most success and best leadership at work. Here’s what they found:

Project Oxygen shocked everyone by concluding that, among the eight most important qualities of Google’s top employees, STEM expertise comes in dead last. The seven top characteristics of success at Google are all soft skills: being a good coach; communicating and listening well; possessing insights into others (including others’ different values and points of view); having empathy toward and being supportive of one’s colleagues; being a good critical thinker and problem solver; and being able to make connections across complex ideas.

The post goes on to discuss the results of Google’s 2017 research on teams, Project Aristotle:

Project Aristotle shows that the best teams at Google exhibit a range of soft skills: equality, generosity, curiosity toward the ideas of your teammates, empathy, and emotional intelligence. And topping the list: emotional safety. No bullying. To succeed, each and every team member must feel confident speaking up and making mistakes. They must know they are being heard.

STEM skills are vital to the world we live in today, but technology alone, as Steve Jobs famously insisted, is not enough. We desperately need the expertise of those who are educated to the human, cultural, and social as well as the computational.

Here’s a list of the key concepts from those findings:

It’s striking to us how incredibly accurately this list matches the skills we intentionally teach at CampGroup summer camps. Indeed, while our campers are playing and bonding (and unplugging!) at camp, they’re also preparing for a fulfilled and successful adult life. It’s good to know that companies like Google agree! 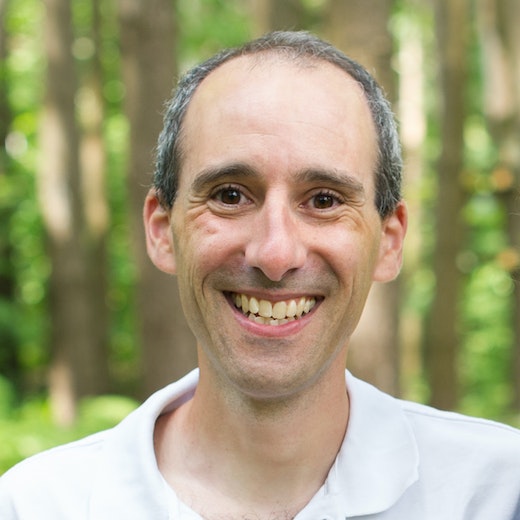 Eric is a Director of Camp Akeela in in Thetford, Vermont. Camp Akeela is a co-ed overnight camp for neurodiverse children ages 7-15. Learn more about Camp Akeela.

Back to the Blog
Want Your Child to Be Successful? Send them to Summer Camp!